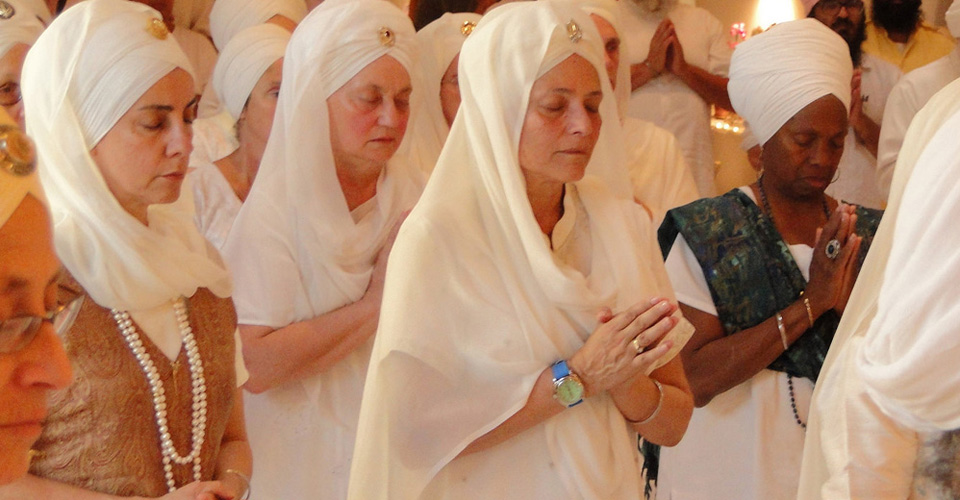 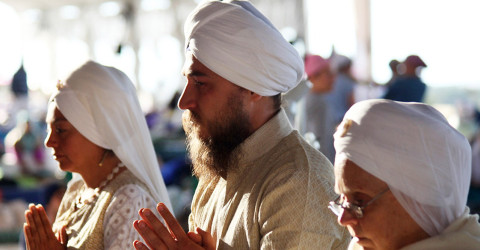 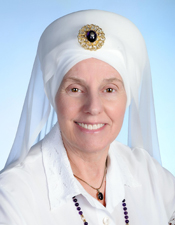 This is a many-faceted position. It requires me to hold the position in my psyche and to ask for continued guidance from God and Guru to serve it in the best way possible and through the highest of consciousness. I hold it as a sacred trust with reverence.

In 1991, the Siri Singh Sahib asked me if I would be willing to be Secretary of Religion for Sikh Dharma. At that time, the Ministry was a rich body of individuals whose talents and gifts were still fairly untapped. I initially helped Ministers embrace their roles as leaders of the Aquarian Age. I see each Minister as a unique “patch” of a quilt with their God-given gifts sewn together by the Shabad Guru to be able to cover the needs of the sangat and the world.

As Ministers, we have an etheric connection to the lineage of Guru Amar Das, who founded the first Sikh ministry system. Our roots are deep. From our spiritual roots, our Ministry will help uplift our sangats and humanity as they evolve in consciousness. It is my hope and prayer that God and Guru ever bless us and keep us in His light and love. 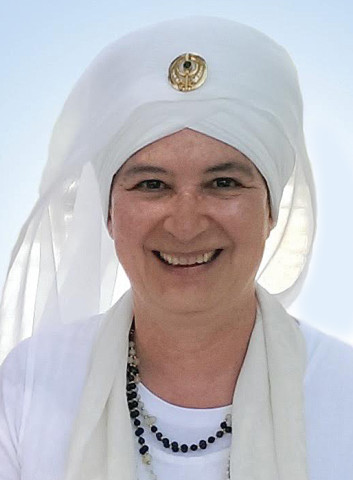 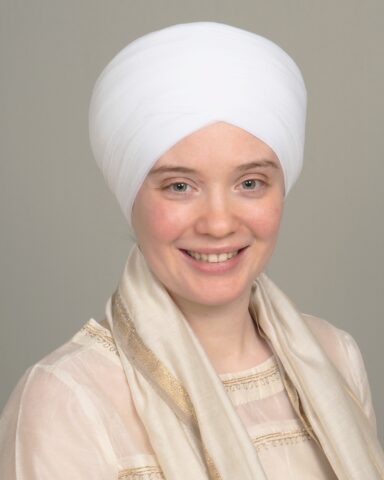 Guruamrit Kaur is currently the Executive Assistant to the Office of the Secretary of Religion. Her focus is on serving the needs of the Secretary of Religion, and the global body of Ministers beautifully serving around the world. She is the Editor of the quarterly Sikh Dharma Ministry Newsletter and website manager. She also facilitates the new Minister candidate and ordination process, as well as the annual credentialing process. In addition, she assists with the visioning, budgeting and strategic and operational planning for the Office. Finally, she provides administrative support to International Khalsa Council meetings.

In addition, she serves as a Marketing and Global Leadership Assistant with Sikh Dharma International, with a focus on content creation, digital marketing and social media. Previously, she worked at the U.S. Department of State in the Office of India Affairs (2016-2018).